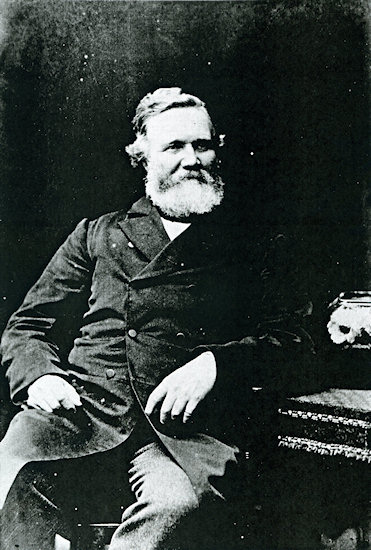 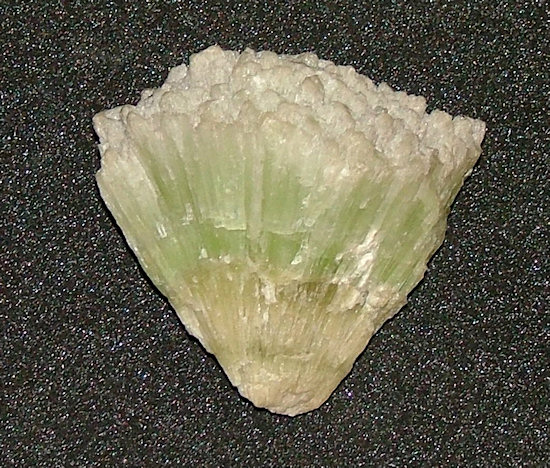 Glen was born at Hawkhead, Paisley. He was an engineer and went into business for himself in 1854, starting a company, Glen and Ross, in partnership with a Richard Ross. He lived for many years at 14 Annfield Place, Dennistoun. Glen had an interest in geology, particularly mineralogy and was an active member of the Geological Society of Glasgow (he published a few papers in the Transactions) and other societies. He used his wealth to put together a large and fine collection of several thousand mineral specimens. It is thought he started collecting around 1858. In 1886 he made a very significant addition with the purchase of a collection of about 2,700 minerals from the executors of Archibald Thomas Frederick Fraser. This was an important historical collection both in terms of early mineral collecting and collectors in Britain in the late 18th and early 19th centuries. This collection had been in the Fraser of Lovat family since 1805 when it was bought at auction in London. The sale catalogue claims that it contained specimens from the collections of the Earl of Bute and Abraham Gevers of Rotterdam among others. Glen frequently exhibited some of his minerals at meetings of the Geological Society of Glasgow and in 1890-91 he displayed much of his collection at the East End Exhibition held in Dennistoun.

The collection was purchased from Glen's family in 1896 and it now forms the basis of Glasgow Museums' mineral collection. The minerals come from localities all over the world but in particular from Britain and the rest of Europe and from North America. It is also broad in its mineral coverage, including examples from all groups - native elements, carbonates, sulphides, oxides, silicates, etc. The collection also contains some fossils and some non-geological material.

The accession number of the mineral shown is 1896.65.gna and it is called strontianite. It was from the old lead mines at Strontian, Argyll. We are allowed to display a photograph of one of the minerals from The Glen collection courtesy of the Glasgow Museums Resource Centre and thanks to Alastair Gunning for his kind assistance.